Phantom Digital Effects Limited was founded in 2016, and it is a full-fledged creative VFX studio situated in India with operations working in the US and Canada. PhantomFX provides a full complement of visual effects and is a TPN Certified company.

The company excels in the following areas: final compositing of a shot; the creation of 3D elements; the creation of photoreal animals and environments; Pre-visualization Game cinematics, 3D ride animation for fire, water, and other natural phenomena, rigging/wiring removal, painting cleanup, rotoscoping, 3D matchmove, and 3D animation (storyboard, animation) are all in the works.

All throughout the world, businesses may turn to Phantom Digital Effects for professional visual effects services for their commercials, movies, and web series. The organisation operates studios in both Mumbai and Chennai.

Objects of the Issue :

For the following purposes, the Company plans to use the proceeds from the Net Fresh Issue:

2) Overhead Costs for the Company as a Whole.

Based on PDEL’s announced FY22 and Q1 FY23 profitability, it appears that the issue is fully priced. Such outcomes not only cause observers to take notice, but also raise doubts about the long-term viability of the segment’s current trendiness. Only those with a lot of knowledge, a lot of cash, and a tolerance for risk should contemplate buying into this IPO. 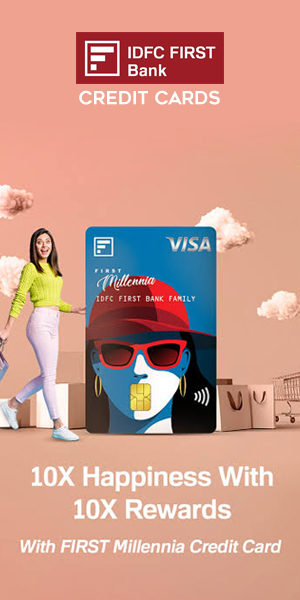